A brief discussion of whether or not going viral benefits upcoming artists.

Everywhere you turn these days something seems to have gone viral. Over the last few weeks, social media has just been buzzing with new content. UK rapper Jhus’s ex-girlfriend Loz  jumped on the #zeze challenge and let the world know that she can shaku on the beat as well. Upcoming artist Osh’s dropped a 1-minute video telling us that his Ye different to our Ye. If that wasn’t enough, a mechanic named Ferdi got knocked on his head by a cyclist and his reaction sent the internet over the edge.

There were so many things happening at one time online, I honestly struggled to keep up. As soon as one thing circulated along came something new for me to get my head around. I must say it was very entertaining watching everything circulate. Whenever something goes viral it usually always carries a big buzz with it. This is what I love the most about viral content it sparks a lot of conversation. Whether it is good or bad it grabs the attention of the people and gets them talking.

The People Have Spoken 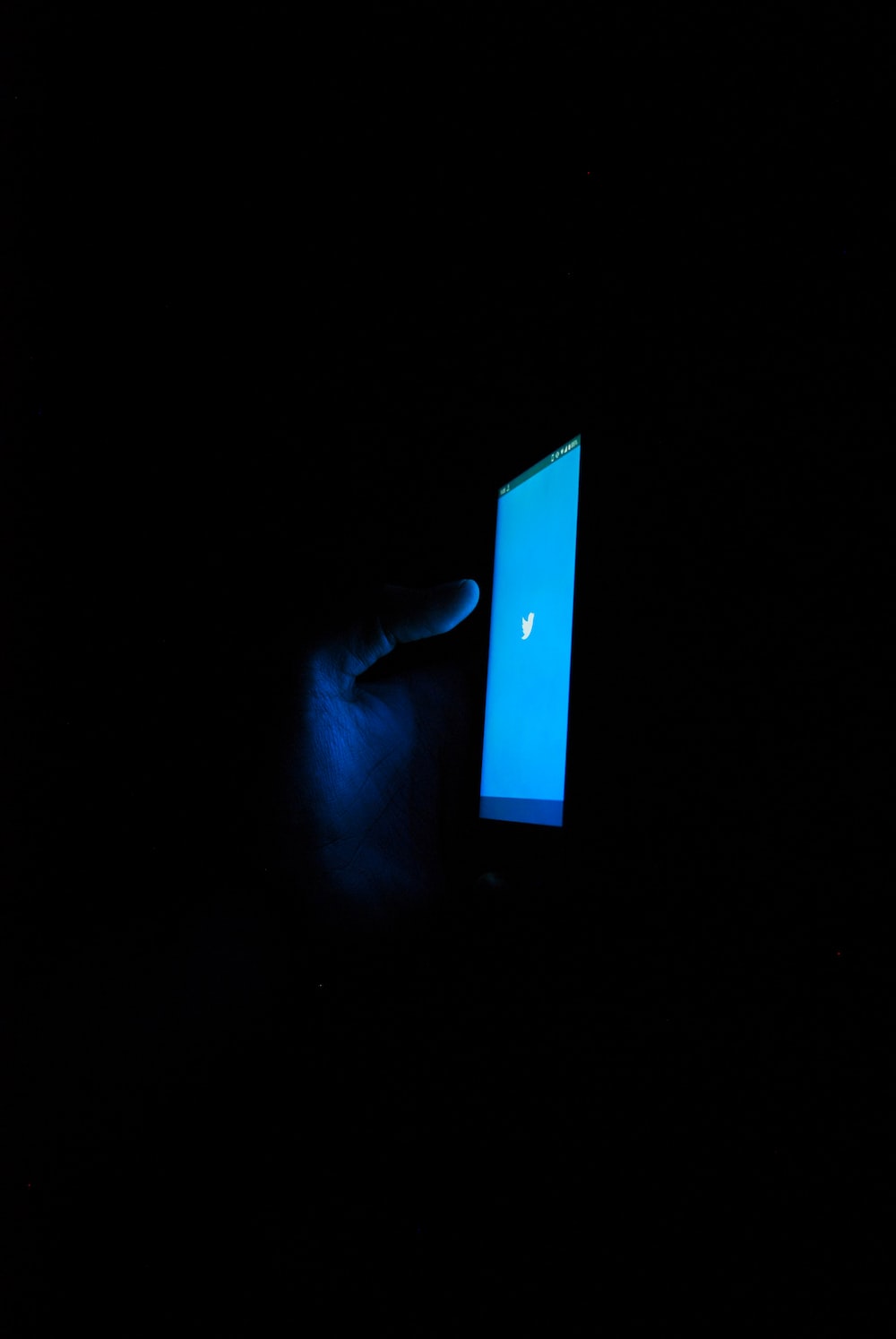 In our recent segment of #IMChatz last month on Twitter, we reached out to our readers as we wanted to know their thoughts about viral content. The responses were crystal clear as most people strongly felt like viral content can only keep society’s attention for so long.  I agree with the readers only because the internet is a big place and new things pop up online by the second.

Today’s top viral video can easily become old news tomorrow. The people are fickle and tend to go with whatever is popping at the time. It can be difficult trying to maintain the attention of the people or build something substantial off the back of viral hits.

When It Goes Right

In some cases, those who go viral use the attention to their own advantage. Many viral sensations catch the attention of major companies and manage to bag themselves some amazing opportunities or better yet advance their careers. All publicity is good publicity right, so why not make the most of it? Osh’s landed him a record deal with Columbia UK.

This is amazing and it comes as no surprise because the guy is actually talented. I believe that he has the ability to go far. The talent is there and he has the ability to have longevity in the industry if he plays his cards right. OSH is a viral video success story and it just shows that going viral does have some great benefits.

The attention that OSH received has clearly worked out in his favour. All eyes are on him now and the people expect him to deliver. In the space of a few weeks of going viral, OSH signed a record deal, his new song is available on all digital platforms and he recently just dropped a music video. Not to mention he has been making rounds at popular media outlets and only God knows what other amazing things he has in the pipeline.

I noticed a lot of people complaining on Twitter about the opportunities given to Loz and OSH during the early days of their viral fame. People felt like Loz especially lacked any real musical talent and believed she did not deserve the attention. I don’t agree with this 100 because she has every right to make the most of every opportunity that comes her way. But I do understand how frustrating it can be for upcoming artists who have been consistently putting in the work trying their hardest to get exposure.

I came across a few tweets which suggested that because of J Hus being her ex this was the only reason why people gave her attention. Loz received a lot of backlash following her club performance and BBC 1extra appearance. Some of it was mean an uncalled for. Yes, Loz is not an artist but she made that very clear.

It is crazy how it all works, Ferdi the mechanic has now collaborated with fashion retailer Boohoo.com.

Last week he was in the studio with Steff London. I don’t think we can blame Loz or Ferdi, major companies have just as much part to play in all of this. Since they are the ones giving them the opportunities, lol. I should not laugh but this is the current state of the game. It is cold and can sometimes be unfair, but at the end of the day, the game is still the game.

At the end of the day, in the Entertainment world attention means nothing if it can’t be sustained. It is no secret that going viral does not automatically guarantee future success. Some people really struggle to maintain the attention of the people once the hype dies down. If there is no real talent to be found once those 15 minutes of viral fame are over  ISSA WRAP. So there you have it, going viral can be both a blessing just as much as it can be a curse. It can lead to a world of opportunities but it can also be very short lived.

This website uses cookies to improve your experience while you navigate through the website. Out of these, the cookies that are categorized as necessary are stored on your browser as they are essential for the working of basic functionalities of the website. We also use third-party cookies that help us analyze and understand how you use this website. These cookies will be stored in your browser only with your consent. You also have the option to opt-out of these cookies. But opting out of some of these cookies may affect your browsing experience.
Necessary Always Enabled
Necessary cookies are absolutely essential for the website to function properly. This category only includes cookies that ensures basic functionalities and security features of the website. These cookies do not store any personal information.
Non-necessary
Any cookies that may not be particularly necessary for the website to function and is used specifically to collect user personal data via analytics, ads, other embedded contents are termed as non-necessary cookies. It is mandatory to procure user consent prior to running these cookies on your website.
SAVE & ACCEPT
%d bloggers like this: